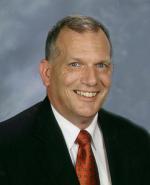 Robert also served full time as a Police Officer in Vernon Twp., Crawford County retiring in 2002 after having attained the rank of Sergeant. 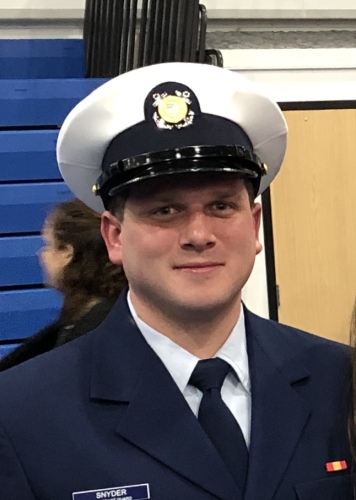 David is a graduate of the Commodore Perry High School following which he attended and graduated from Triangle Tech, Erie with a degree in Maintenance Electricity.   In January 2012, David was matriculated into class 146 of the Pittsburgh Institute of Mortuary Science and graduated in September, 2013 with an ASB degree in Funeral Service.  In addition to David’s daily responsibilities as a funeral director, he also assumes the day to day operations of the funeral home’s onsite crematory.

In September 2015, David married the former Alexia DeAngelo and together they have a daughter, Lydia and twin sons, Jared and Zachary.

In 2019 David enlisted into the Coast Guard Reserves and is attached to Sector Buffalo in Buffalo, NY where he serves as a Maritime Law Enforcement Specialist.

We are pleased to have David join the family business as the second generation funeral director as he continues the tradition of providing care and comfort to our communities.

John Straub has been a long time dedicated employee of the Robert L. Snyder Funeral Home and Crematory, Inc. where he has become a familiar face to many and has served as a  funeral Assistant along with other many other responsilities involved in the daily operations of the funeral home. He had formerly been employed by the R.D. Werner, Company Greenville.

John resides at the Fredonia location of the Robert L. Snyder Funeral Home and Crematory, Inc. along with his beagle, Betsie.

John is the elected Mayor of the Fredonia Borough and serves as the caretaker of the Millbank Cemetery.

Elton Alexander has been a long time dedicated employee of the Robert L. Snyder Funeral Home and Crematory, Inc. where he has become a familiar face to many and has served as a  funeral Assistant.  He has been retired from the former Sakrete, Fredonia and lives with his wife, Jean in Hadley, PA