About Us
|
Our Staff
|
Why Choose Us
|
Testimonials
|
Our Location

We have been serving our area community for many years. We’re thankful to be an important part of this community and will continue our longstanding legacy of helping families honor their loved ones.

The history of the funeral home dates back to 1870 when J.W. Philips operated an Undertaker Business on the same location where the funeral home stands today. In 1876 the funeral home ownership was assumed by Edward W. Graham, who in addition to doing undertaking was also a carriage maker. Ownership and operation of the funeral home remained in the Graham family for 3 generations subsequently being passed onto his son John E. Graham and then onto his grandson, Edward W. Graham who continued to operate the firm until his retirement in 1976. At this time the funeral home was owned and operated by Harold E. Buff until 1985 when the current ownership and operation was assumed by Robert L. Snyder. The Sheakleyville facility has for over 150 years continually served the residents of Mercer and Crawford County with care and compassion. 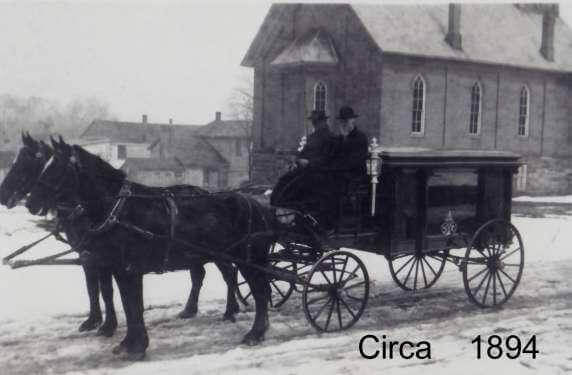 Today, the Robert L. Snyder Funeral Home and Crematory, Inc. continues the proud history and tradition of serving residents of all faiths from both Mercer and Crawford Counties with affordable, dignified and compassionate service.

In September 2012, the name was changed to Robert L. Snyder Funeral Home and Crematory, Inc. with the purchase and installation of an onsite crematory. Although most every funeral home offers cremation services, the ability to provide an on-site crematory put us in a class of our own. 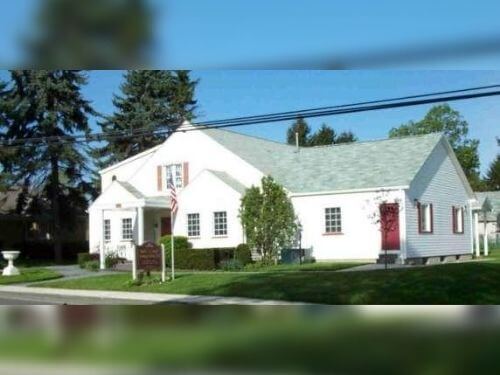 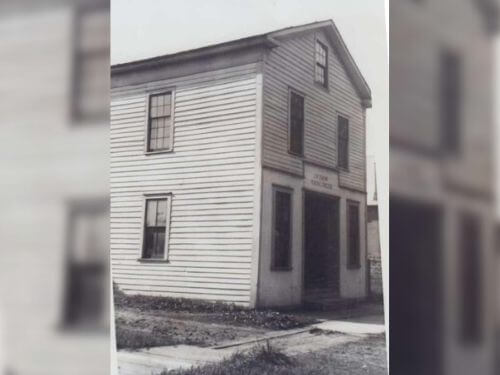 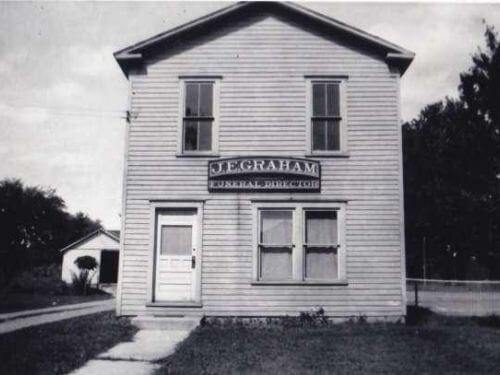 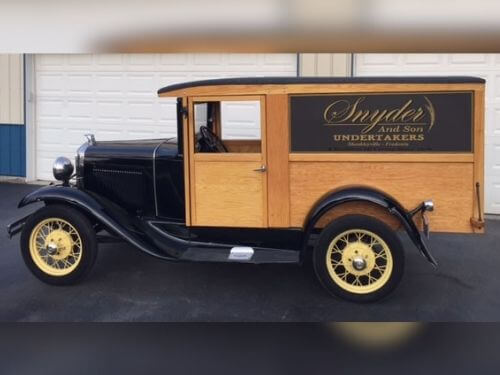 About Us
Our Staff
Why Choose Us
Testimonials
Our Location

Pre-Plan
Pre-Arrangements Form
Have The Talk of a Lifetime

A year of daily grief support

Our support in your time of need does not end after the funeral services.  Enter your email below to receive a grief support message from us each day for a year.  You can unsubscribe at any time.